Research says this is the key to happiness

Research says this is the key to happiness

Success, wealth and intelligence are all attributes that many desire, but for the majority, the one that tops all of these is happiness. However, whilst in the pursuit of happiness or increased life satisfaction, it appears that many don’t know how to go about achieving this. They don’t know which strategies are considered to be the most effective, and sometimes don’t even know such strategies exist. So, what is the key to happiness?

What Does Research Say is the Key to Happiness?

In one particular study, over 1000 participants described the type of strategies they were going to use over the coming months to boost their happiness. These were divided into two categories: ones that were ‘socially engaged’ (i.e. spending more time with friends and family, joining a non-profit organisation…) and ones that weren’t (i.e. stay healthy, find a better job…).

One year later, the researchers interviewed all the participants. They found that those who described socially engaged strategies were significantly happier than those who didn’t. These enhanced happiness levels were partially attributed to these people spending more time socialising with friends and family.

These types of strategies are more within one’s control, compared to achieving a promotion or staying healthy. Even if people did achieve the goal of getting a better job, this still came with some adverse side effects, such as having less time to spend with family and friends. Similarly, individualistic achievements may be less rewarding than those which occur in a team, as there is no one to share the success with.

We all know the phrase ‘money doesn’t buy happiness’ – and, as it turns out, this is actually true. Further research has demonstrated the value of social relationships over more materialistic items. In one particular study, researchers sought to compare the happiness of lottery winners with those who hadn’t won the lottery but lived in the vicinity.

The researchers found that having a large sum of money at their disposal did not make the lottery winners any happier than before, and that having access to better products meant that everyday activities were seen as significantly less pleasurable than before. This was attributed to the idea that everyone has a baseline level of happiness - and whilst initially having more money makes people happier, the impact this has on their mood soon wears off. Novel pleasures afforded by new wealth become ‘normal’ and are no longer exciting, such that the individual’s baseline level of happiness changes to allow for their increased wealth.

Research has shown that the best way to improve happiness is not to concentrate on materialistic attributes such as earning more money, but to instead focus on creating strong social relationships with those around you, be it friends or family. The social aspect of human DNA should not be underestimated, as it appears that isolation breeds stress and loneliness that not even wealth can insulate against. 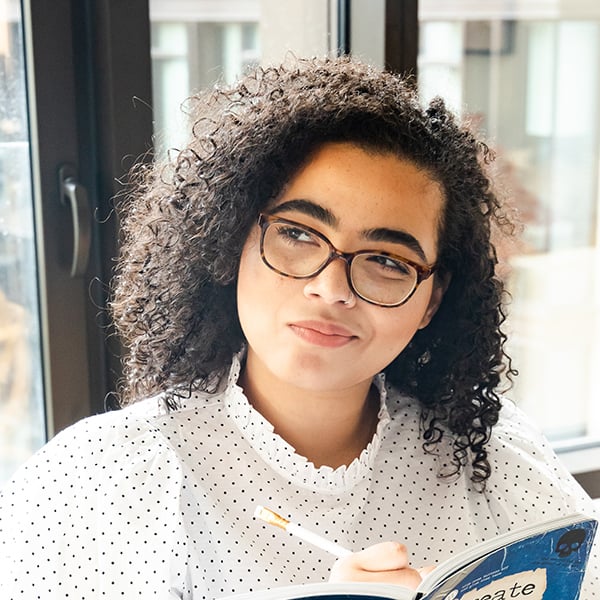 7 cognitive biases holding your students back
The power of putting your feelings down on paper
How can you reduce absenteeism?
How to encourage good behaviour in your classroom
Make the best of wait time in your classroom

Should we really admire naturally talented students most? END_OF_DOCUMENT_TOKEN_TO_BE_REPLACED