The consequences of Electronics in Class

The consequences of Electronics in Class

We now live in a world in which there are more electronic devices than people. It sometimes feels as if electronics are taking over everyone’s lives. But is this tech revolution good for schools? Does it actually lead to more learning in our classrooms?

A recent study has looked at the effects of using electronics (phones and laptops) in class. To test this, researchers divided students into two groups. Both groups received the same classes, except that in half the classes, electronics were permitted and in the other half they were not.

The researchers found that students who had been in a class where electronic devices were allowed performed 5% worse in their exams. This is the equivalent of a half a letter grade in conventional scoring systems. Interestingly, this effect was also seen for students who did not use electronics in classes in which they were permitted to do so. This suggests that there is a ripple effect occurring, with other people using electronics still providing a distraction.

Why Do Electronics Have Negative Effects?

One reason why electronics had such negative effects is because of a misconception amongst students that they are able to effectively multi-task (i.e. using electronics whilst still paying attention in class). However, multi-tasking is a myth and does hinder the chances of retaining information in our long term memory.

Another reason why those allowed to use electronics did worse is based on how they used them. Previous research has suggested that students who take notes on their laptop are more likely to do so verbatim, compared to those who do it by pen and paper. Taking notes down word for word leads to shallower learning, as students do not process the material as deeply.

4 Ways Students Can Limit The Use Of Electronics In Class

This study suggests that schools may be well advised to ban electronics in class. If that is not possible or realistic, letting students know the following four tips may help:

Students need to know that using electronics in class has negative effects. The difference of half a grade letter can make a big difference in their lives. With this in mind, helping students realise that a couple of hours without electronics now is definitely worth the benefit of positive rewards that they will later receive. 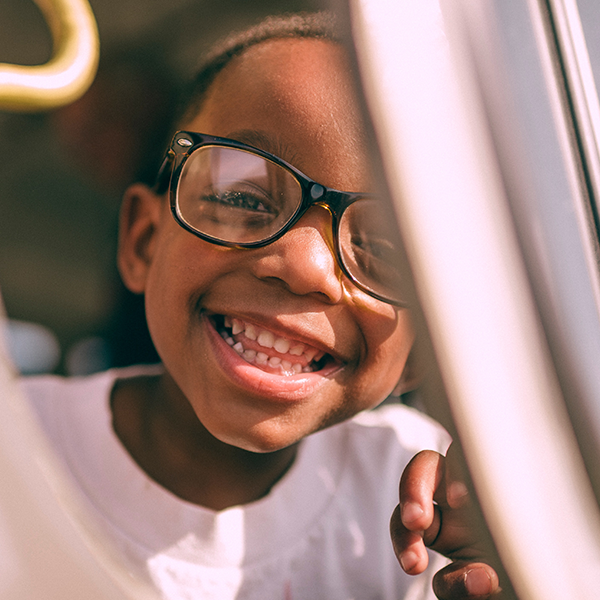 Improving social and emotional learning
Ed Tech and learning: the pros and cons
Interleaving your teaching
How Good Is Your First Attempt?
The role of metacognition in music lessons

What Do Gritty Students Do? END_OF_DOCUMENT_TOKEN_TO_BE_REPLACED