Miroslav Klose, the highest all-time world cup finals goal scorer. He has scored an astonishing 16 goals over his 4 World Cups. With Klose now retired from professional football, he has recently taken up a coaching role with the German national team.

With a record 5 World Cup wins, it's Brazil. Unsurprisingly, the South-American superpower have been crowned world champions more than any other nation. With their dazzling footwork and flamboyant style of play, the Brazilians have dominated world football.

3. Eliminated the Most Times from the First Round

Having been eliminated from the first round a staggering 8 times, it’s Scotland. For the joint oldest football team in the world, World Cups haven’t been kind to the tartan army. Their record stands at 8 World Cup appearances, with 8 first round knockouts.

4. The Youngest Player to Play in a World Cup Final

Widely regarded as one of the best footballers of all time, Pele was a mere 17 years and 249 days old when he played against Sweden in the 1958 final. Pele went onto score 2 goals in that game and lead Brazil to World Cup glory in a 5-2 victory over the hosts.

Roger Milla was 42 years of age when he scored against Russia in the 1994 World Cup, making him the competition's oldest ever scorer. The Cameroon forward completed the record by showcasing his iconic corner flag celebration that is still replicated to this day.

6. Most Goals Scored in A World Cup Final

1966, a date etched into the minds of every England football fan. Geoff Hurst scored a hat-trick in front of 93,000 supporters in a dramatic 4-2 victory over rivals West-Germany at Wembley. Geoff Hurst was given MBE status for his services to football and scored over 200 goals for his boyhood club, West Ham United.

The fastest World Cup hat-trick was scored in 8 minutes by the Hungary international, Laszlo Kiss. Hungary met El Salvador in the 1982 world cup and Kiss scored goals in the 69th, 72nd and 76th minutes. A record that will be incredibly hard to trump.

Germany and Argentina share the honours for the most penalty shootouts ever won in the World Cup, with both nations winning an impressive 4 shootouts. Germany winning in the years 1982, 1986, 1996 and 2006 and Argentina following suit twice in 1990, then 1998 and 2014.

It's a sorry sight but this record is held by England, as they have lost 3 penalty shootouts in their World Cup appearances. It’s not all doom and gloom though, as Italy are also tied with 3 losses in games decided from the spot.

10. Most Clean Sheets as a Goal-Keeper

Ending on a high, the record ‘keeper’ for the highest number of clean sheets in World Cup history is Peter Shilton. With 10 clean sheets, the Englishman shares this record with French goalkeeper Fabien Barthez. 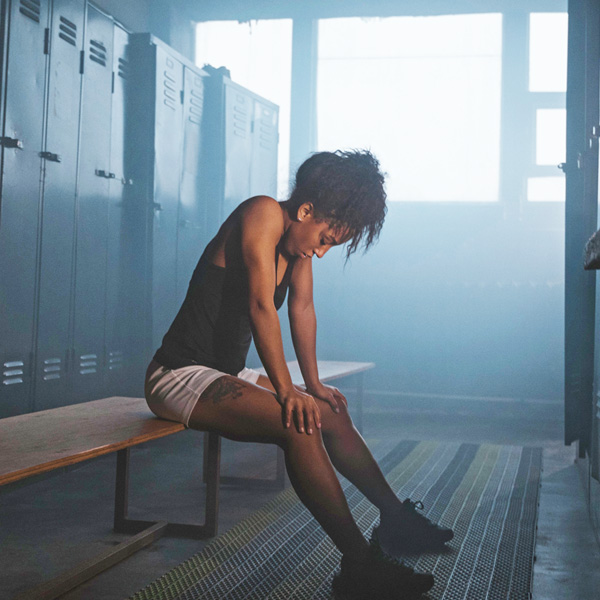