Cognitive Load Theory is fast becoming one of the most talked about theories in education. It offers practical and simple strategies that can be used in the classroom to enhance students’ rates of learning. One of the key elements to understand within this theory is that of the ‘Split Attention Effect’.

To have a decent grasp of Cognitive Load Theory, there are only four main things that you need to know:

What Is the Split Attention Effect?

The Split Attention Effect occurs when students have to refer to two different sources of information simultaneously when learning something. This creates an extra load on their brain as switching between tasks takes time, effort and energy.

It is best thought of as an act of juggling, where each item of information represents one ball. Ask a novice juggler to use too many balls and inevitably some will get dropped. Likewise, a student trying to attend to too multiple sources of information and they will unlikely be unable to process all of it.

There is a plethora of research surrounding the split-attention effect. The majority of it demonstrates where split-attention is most detrimental and how its negative effects transpire. Here is an outline of three studies that caught our eye:

How Can Teachers Minimise the Split Attention Effect?

Based on the findings from all the research described above, there are two main ways that teachers can reduce the split-attention effect… 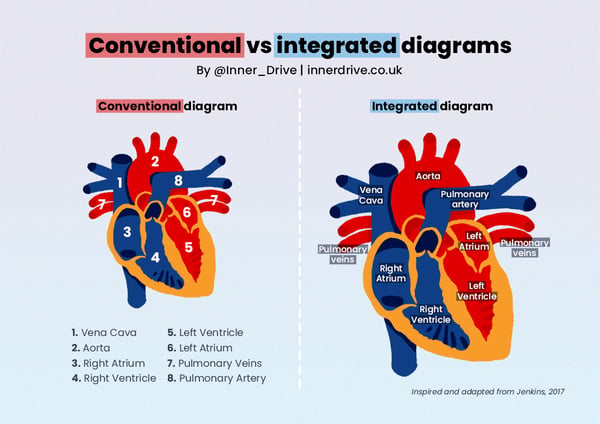 Taking better notes in class can help improve recall and understanding. Effective note-taking must help students make connections between topics and be a source of quality material for them to review after class. The Cornell Note-Taking Method is an effective way for students to balance paying attention in class and taking down information. To find out more about how to use it, check out our blog on the method.

Essentially, it involves splitting notes in three different parts. During class, students should take down concise notes and summarise the important concepts. They should not write word-for-word what the teacher is saying as they are unlikely to engage with the information as deeply. They can then summarise what they have learnt after the class and make note of any questions they need to ask the teacher to further their understanding. Research has shown that classrooms that implemented this note taking method saw a 10-12% higher class average than the previous term.

The split attention effect is when students are exposed to too much information and their attention is spread too thin. This can lead to a reduced intake of important information and slowed learning, as student are unable to process so much at once. Teachers can work towards minimising the negative effects of split-attention by introducing integrated diagrams in their teaching. This allows students to focus their attention on what is important. Teachers should also encourage their students to take up an effective method of note-taking. During class, it can be easy to lose track as students are trying to pay attention to what is being said and simultaneously write everything down. Try and teach them to use the Cornell Note-Taking Method to create more efficient learners. 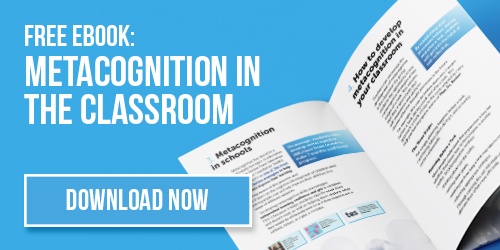 Why the middle is the hardest part of a task END_OF_DOCUMENT_TOKEN_TO_BE_REPLACED