Is it really just about getting more sleep for students?

Is it really just about getting more sleep for students?

Most of us know that sleep is really important and recognise the key role it plays in student success. However, recent research has revealed a new interesting insight into the relationship between sleep and school achievement. And there’s a caveat that we might not have expected: it’s not necessarily all about getting as much sleep as you can…

In the literature on sleep, research has used several different methods to measure sleep and its effect on academic performance. Some research measures sleep duration, other measures sleep quality. Research has also varied from measuring sleep regularity or consistency, to sleep timing, to sleep disorders.

To draw together the findings of all this research, Professor Shelley Hershner reviewed the literature. They explored the implications of using different sleep measures, and their effect on student academic performance. Here are some of the key findings…

However, this review of the research suggested that the consistency of sleep patterns may have a greater impact on grades than sleep duration. The eight-hour sleep challenge showed us that students who get eight hours of sleep a night in the lead up to exams perform better. But, the challenge also showed that, among those students who completed the challenge, those who had a more consistent sleep schedule performed higher than those whose sleeping hours were more irregular.

The review also reported findings of another study, which compared students with regular and irregular sleeping patterns. They found that, even though all the students had the same total sleep duration, students whose sleep-wake patterns were more regular received higher grades in their studies.

So, it’s not all about getting a lot of sleep - it’s about consistently going to bed and waking up at similar times. This argues against the popular sleep myth that we can sleep less during the week and catch up over the weekend.

Another interesting finding from the review was about the time of day students take their classes. In both education and business, people have proposed the benefit of having later start times, allowing students (or employees) to sleep in for longer. Research suggests that this improves well-being, decreases lateness, and even reduces car accidents.

So, why do students get better grades in morning classes? This is because our daily biological clocks, called our circadian rhythm, mean that we are more alert and focused in the morning, and then tend to have a slump in the afternoon. That’s partly why we encourage students to do hard tasks earlier in the day.

Students may have sleep disorders

Finally, the review sheds light about potential sleep problems in students who are struggling with their studies. It suggests that students who are at risk of performing poorly at school, are more likely to have a sleep disorder. What’s more, it suggests that having a sleep disorder leads to lower grades and a higher likelihood of dropping out of school. This could be because of sleepiness during the day, decreased mood, poorer general health due to lack of sleep, decreased motivation, or reduced cognitive abilities. In light of this, the review recommends interventions which would allow schools to screen for sleep disorders in struggling students.

So, sleep is important for academic performance. It seems that when students sleep, and how consistently, might be just as important as how much they sleep. But what does all this mean for schools?

The review shows the importance of schools developing sleep-friendly policies and interventions. This isn’t just about encouraging students to get more sleep, but also about educating students on why sleep duration, sleep quality and sleep consistency all matter for school performance. This could also include helping students to be able to fall asleep earlier, especially for those who prefer to go to bed and wake up later.

Our education workshops can help you get started on providing your students with sleep knowledge and tips. If this is something your school might be interested in, please do get in touch. 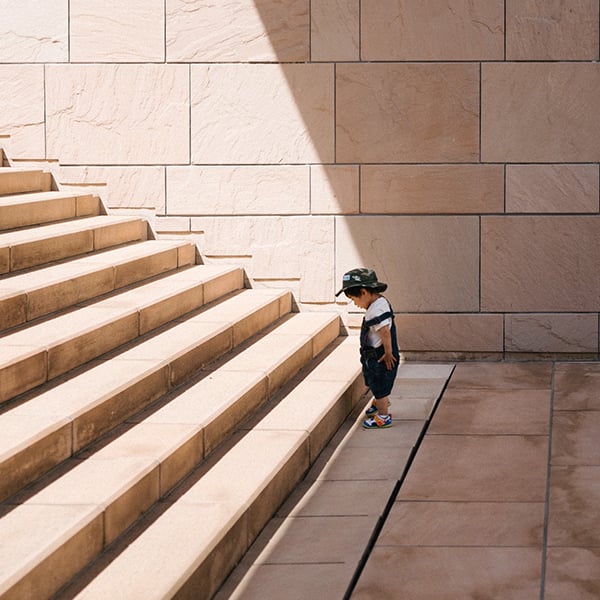