Is "find your passion" good advice?

Is "find your passion" good advice?

Many young people are often encouraged to do ‘something they love’ and to ‘find their passion’. This advice is usually given with good intentions, but is it actually helpful?

Recent research investigated the consequences of this type of advice, and why it may not be the best thing to tell students.

Finding Your Passion vs Developing It

Students with a ‘fixed theory mindset’ showed a significant drop in interest in pursuing a new passion when it became challenging in comparison to those who had a growth theory mindset.

Other Benefits Of A Growth Mindset

Other research has highlighted the importance of having a growth mindset. For example, the benefits include:

One fascinating study tracked the progress of over 500 students during their 4 years at university. The researchers found that those with a growth mindset were more likely to:

Another interesting study investigated the role of stress mindset. Some believe that a little stress has the potential to enhance performance, whereas others believe stress will always debilitate performance. The researchers found that having a growth mindset towards stress is beneficial as it leads to a higher level of performance and increases the likelihood of seeking out feedback.

Further research has explored the link between growth mindset and well-being. A thorough review of 17 studies involving over 6,500 students found that those who had a fixed mindset were 58% more likely to develop severe symptoms of anxiety, depression or aggression. Other research has also shown that having a growth mindset can aid with recovery from mental illness. Here, researchers found that, in both the short and long term (9 months later), young people who received growth mindset interventions showed significant declines in their symptoms of depression, as well as encouraging results for anxiety.

It is clear to see that, whilst urging students to find their passion is usually meant with good intentions, it may actually lead to negative outcomes. Having a fixed view on what you’re passionate about may lead to students not trying new things, or giving up when things become difficult.

As the authors of the original research stated, “urging people to find their passion may lead them to put all their eggs in one basket but then to drop that basket when it becomes difficult to carry”.

Find more information about growth mindset and how to develop it on our guide page. 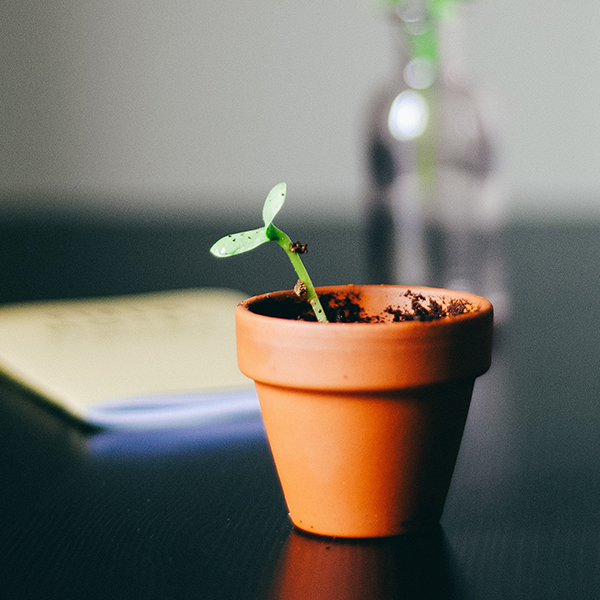 Is developing a growth mindset the best post-lockdown boost?
Growing back student resilience after months of lockdown
Retrieval practice, the best way to help your students after lockdown?
How to do group work during distance learning
Texting parents: an effective strategy to improve attendance?

Why it's good to ask for help END_OF_DOCUMENT_TOKEN_TO_BE_REPLACED