The need to succeed in exams and be able to concentrate for long periods of time to increase learning has driven many students to look for left-field strategies that may work. This has led to a breeding ground of urban myths about what does or doesn’t help.

One of these beliefs states that chewing gum improves concentration and learning. So, is this a myth or is there some substance to it?

What Does the Research Say about chewing gum and concentration?

Recent research looked to investigate the effects of chewing gum on student learning and alertness, across two different experiments. In the first one, the participants studied a 20-minute physiology lesson – some whilst chewing gum, some not. The researchers found that the former group outperformed those in the latter group on subsequent terminology and comprehension tests. However, they did not report higher levels of alertness following the study of test materials.

The researchers then conducted a second experiment where the participants were again either assigned to the chewing gum condition or not. However, this time they were only given 9 minutes to study a maths lesson. The researchers found that students who chewed gum not only outperformed students who didn’t in a problem-solving test, but also reported higher levels of post-test alertness.

Taken together, these results show that chewing gum, even for a relatively short period of time, can boost how much students learn, and in some cases may improve alertness. However, this does come with a word of warning - if schools are going to allow their students to employ this strategy, they need to ensure that they set up a system where chewing gum can be disposed of easily and properly.

What Else Can You Eat/Drink to Improve Memory?

Recent research demonstrated that the natural pigment found within berries known as flavonoids significantly delays decline in memory when people eat two or more servings of berries per week. Blueberries also contain antioxidants, which can accumulate in the brain and help improve communication between brain cells, which also acts to boosts memory.

Before school, revision and particularly an exam, students should ensure that they have a healthy breakfast. An ideal breakfast is one that contains wholegrains, for example porridge or wholemeal bread, as this helps keep blood sugar levels balanced. This in turn improves student concentration and mood.

Further research has also found that those who either skip breakfast or just have an energy drink suffer a concentration crash later in the day, whereas those who eat breakfast don’t. Clearly, it’s not called the most important meal of the day for no reason!

Recent research has demonstrated that children’s hydration levels can have an impact on their attention and memory. When children were given additional drinks of water, their ability to focus significantly improved, as well as their capacity to retain and recall information. Other research found that dehydration does not only impair cognitive abilities right away, but that these impairments can also be seen up to two hours later.

Students are often looking for strategies they can use to ensure they fulfil their academic potential; but truth be told, these are probably small wins. Focusing on the 99% before targeting the 1% is prudent advice. Chewing gum is unlikely to be a game changer (and can bring with it its own problems), but for some it may be the small difference that ultimately makes a big difference. 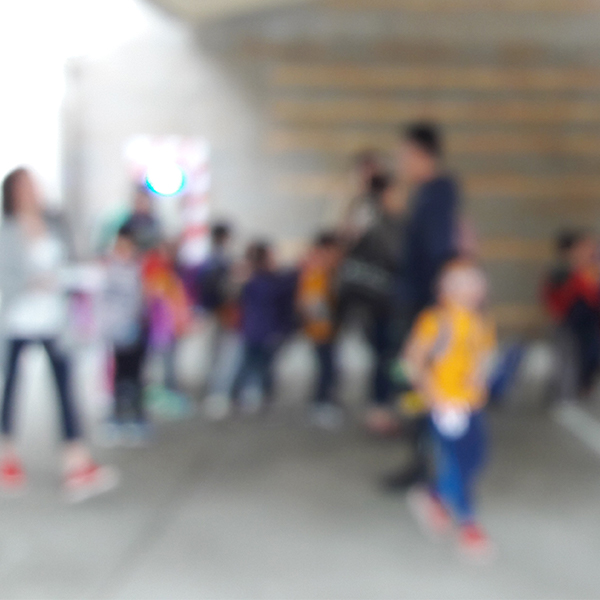 Growing back student resilience after months of lockdown
Retrieval practice, the best way to help your students after lockdown?
How to do group work during distance learning
Texting parents: an effective strategy to improve attendance?
The lessons of the pandemic, and how they will affect educators' practice

How (not) to praise your child END_OF_DOCUMENT_TOKEN_TO_BE_REPLACED